Learn more about our extracurricular activities by clicking on the items below, or go back to the overview page.

Our language teachers, specialists in their fields, will be delighted to accompany the students in their discovery of new languages!
The content of the courses and the teaching methods will be adapted to the levels and needs of each child and can be discussed with your teacher at any time. 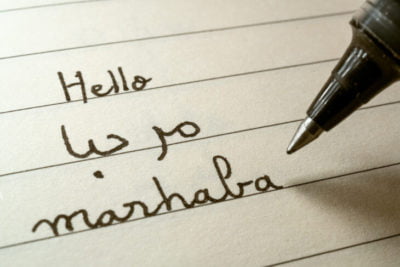 Invitation to learn about literary Arabic, a language understood and spoken by the vast Eastern world. Unique access to a centuries-old culture.

A fascinating calligraphy and phonetic richness.

A timeless language and a real asset on a professional level. 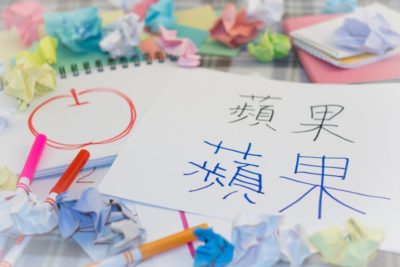 When we say “learn Chinese”, we usually mean learning Standard Mandarin, which is the official language of the People’s Republic of China and the one with the largest number of speakers in the world.

Standard Mandarin, based on the Beijing Mandarin dialect, is taught throughout China and in many high schools and universities around the world.

Chinese seems initially confusing. He uses signograms (Chinese characters) instead of our Latin alpahbet (it is said that to read and write Chinese fluently, you must master between 3000 and 5000 characters).

Opening to the new linguistic world and a rich old culture are on the agenda!

One of the most widely spoken languages in the EU and in a high demand professionally, German is a great language of culture that produced the major works of literature and philosophy.

It is also a significant communication tool for researchers, economists, and engineers.

A language with a very logical and interesting grammatical structure.

You will be amazed to learn that many words of German origin have long been in our vocabulary. 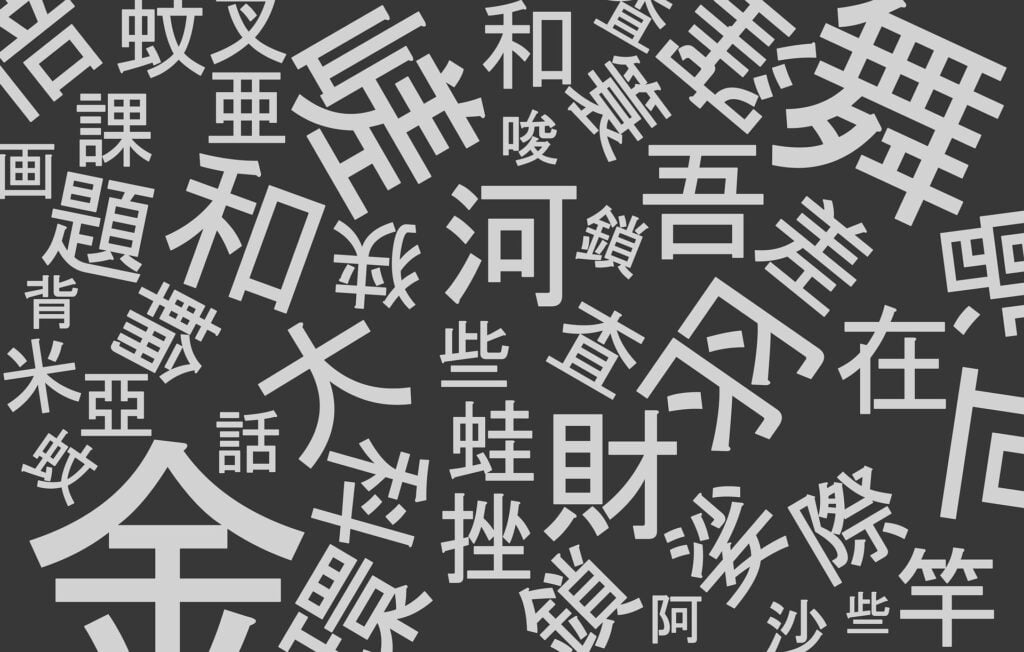 Here is an opportunity to challenge your analytical skills!

Japanese attracts, intrigues, and somewhat disorients. A test for the memorization of specific characters and for the practice of calligraphy of surprising elegance.

The Japanese language is taught in the world’s leading universities.

It is an open door to a unique civilization, a way to discover the world differently and an exceptional professional tool. 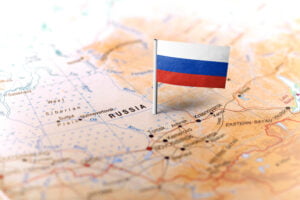 What if we allowed ourselves to discover one more language among the most spoken in the world and one of the six official languages of the United Nations?

The language of the great literary classics and brilliant scientists (some important works are still accessible only in their original version). A reflection of a rich and unique culture. A language with a different linguistic system and an impressive vocal and semantic richness.

Our teachers will be happy to guide you through this amazing journey which is a discovery of a civilization through its language. 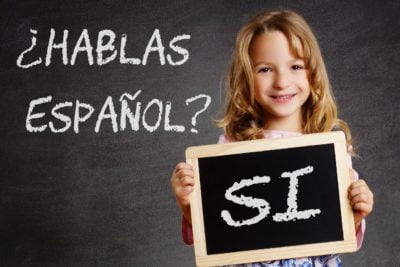 Learn Spanish to be able to communicate anywhere and at any time!

There are many reasons to study a language: discovery, travel, studies, work, friends, or new family…

The arts and sciences have made of it an exceptional tool.

Spanish is a language of hundreds million speakers on 4 continents of the planet.

The opportunities of exploration for curious Spanish speakers are unlimited!

All registration must be done via the COBA plateform that you can access by clicking the link below.